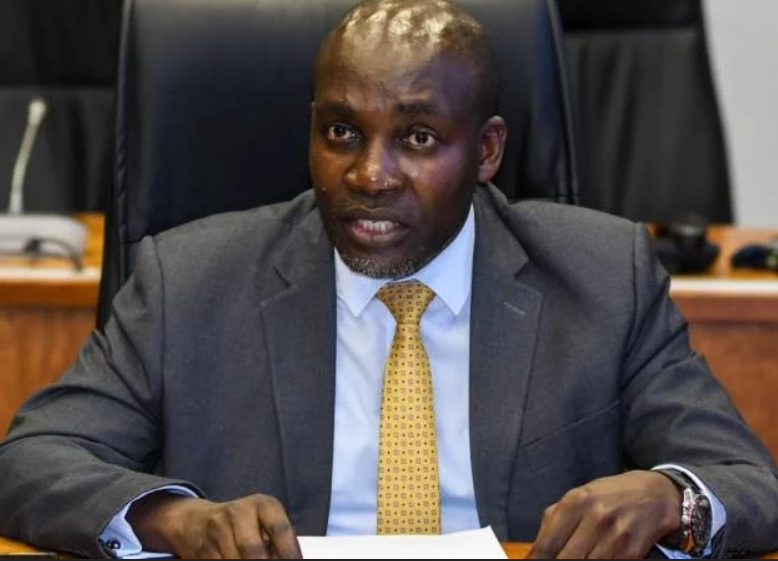 Four councillors and three contractors were arrested on Wednesday by the Hawks in relation to the R208m tender case, which also involves former mayor Zandile Gumede.

"The law is very clear, if there are allegations against you, there are processes your organisation will have to follow. Those are processes that we will be leaving with the ANC to decide. They will be present. They are still councillors. They have not been suspended, they have not been fired, so they are still councillors," Kaunda said at the Durban Exhibition Centre while announcing the City's festive season plan. 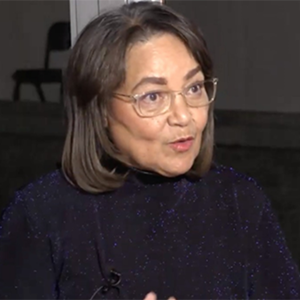 The first phase will see four government head offices as well as a shelter for victims of gender-based violence being built at the Salvokop development precinct, which is expected to be completed at the end of 2022. 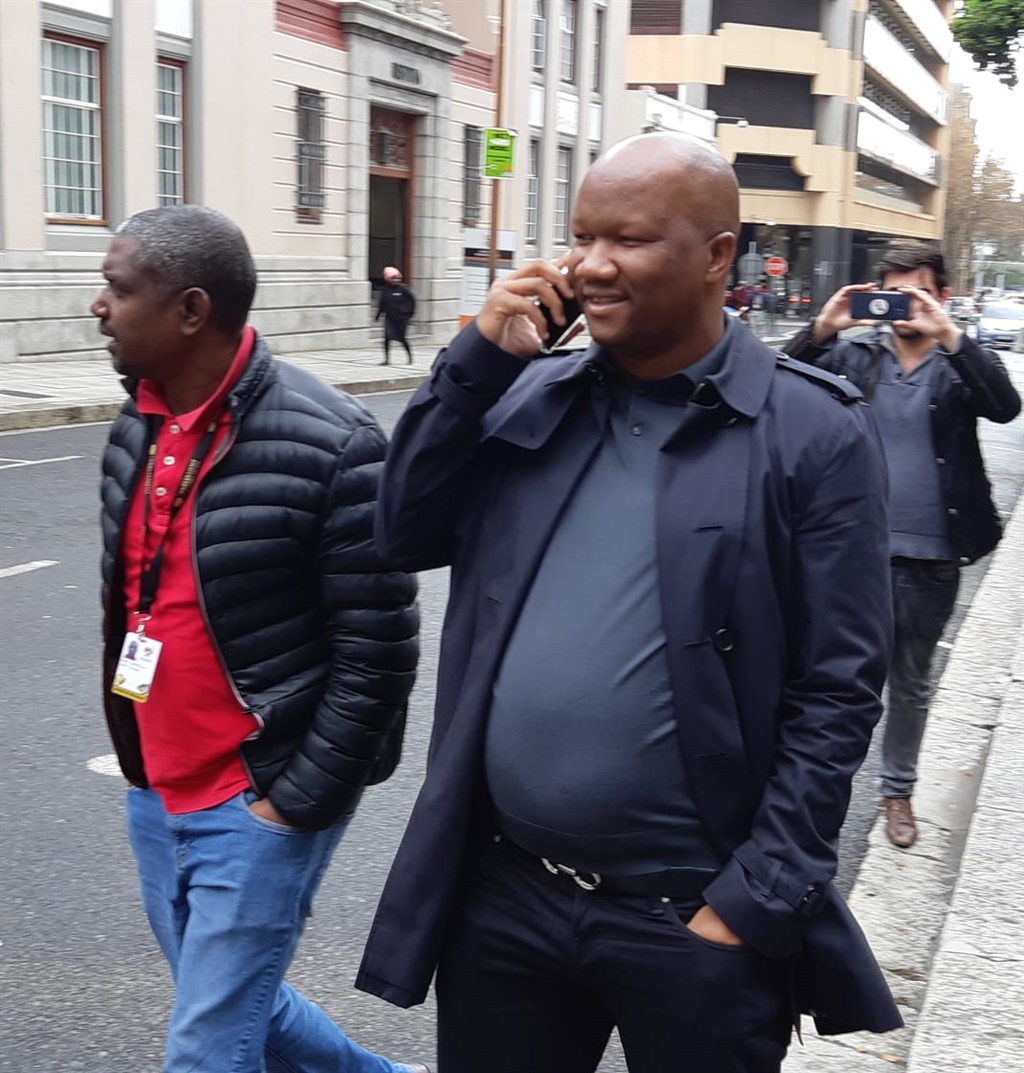 Over the last year or so, since his name came up in connection with dubious tenders in Johannesburg and Tshwane, Dlamini has been of interest to amaBhungane. In that time, he has also garnered some level of media attention, making headlines for assaulting a security official in Parliament at the State of the Nation Address in February. 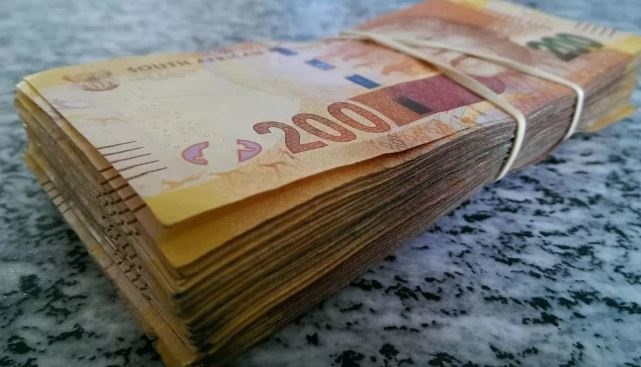 TWO tenderpreneurs were arrested as they tried to bribe a Special Investigating Unit official investigating the irregular awarding of a borehole tender.The Mopani District Municipality in Limpopo has for years been involved in allegations of borehole tender fraud.A report has recommended that the service providers pay back R3 million unlawfully paid to them and also face criminal charges.The company submitted documents to the municipality for payments, even though no work had been done.Unit national spokesman Kaizer Kganyago told Daily Sun the two men linked to the fraud couldn’t wait for the report to be released. 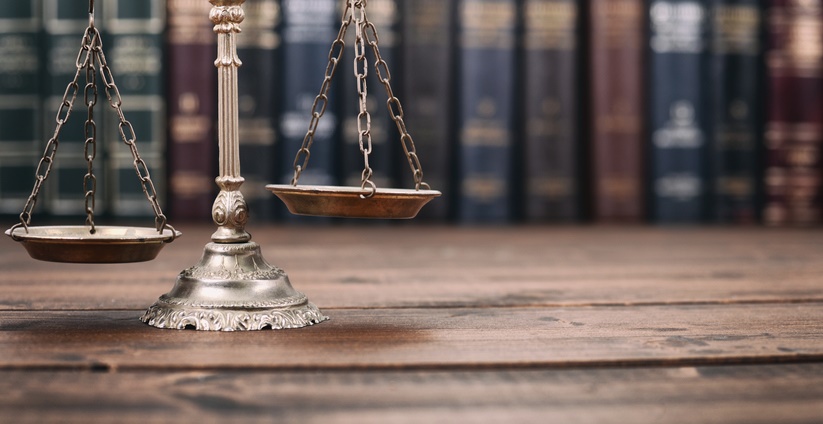 The National Prosecution Authority (NPA) on Monday said it would not comment on its intention to prosecute a dead man in a case concerning On Point Engineers' alleged tender fraud.

News24 previously reported that in a response to lobby group AfriForum, the NPA said it had decided to arraign four parties, including On Point Engineers and Thomas Rasethaba who is apparently dead. 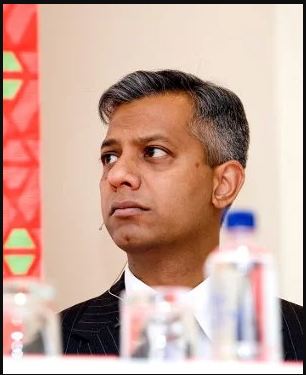 Is was a third consecutive day of testimony for Callard relating to the controversial locomotive tender. The engines were meant to modernise and upgrade Transnets ageing fleet, but the contracts have been dogged by allegations of corruption and maladministration.

Singh\'s disciplinary hearing is being conducted by the SA Institute of Chartered Accountants. Singh, who has pleaded not guilty to the 18 charges he is facing related to his conduct at Transnet and Eskom, was again not present on Friday.

Callard on Friday showed the panel overseeing the hearing a video of a March 2014 meeting which centred around negotiations of pricing models for the company’s locomotive contract. 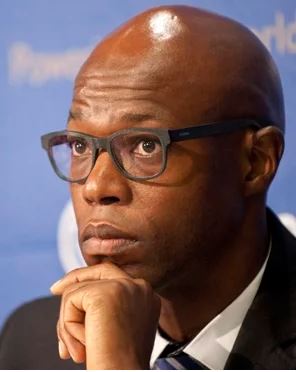 Asea Brown Boveri (ABB) is being investigated for suspect payments related to work carried out by the Swiss industrial giant for embattled power utility Eskom.

The maker of robotics and power grids "self reported" the incidents to US and South African authorities and expects it may be sanctioned, ABB said alongside third-quarter earnings on Wednesday.

The Zurich-based company also took a writedown against the R2.2bn contract, awarded in 2015 and involving the Kusile power-plant project.

Qaanitah Hunter | Dear tenderpreneur eat while you can

With so much corruption going on, the chances of a tenderpreneur getting caught and hauled to court is slim. Qaanitah Hunter writes a tongue-in-cheek letter to a potential tenderpreneur who is still eating while they can and ensuring there will soon be nothing left to steal.