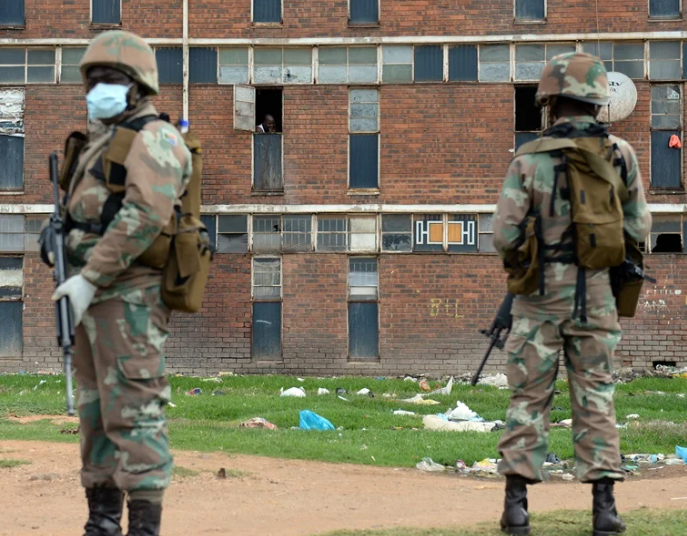 The defence department has canned its plans to spend nearly R400 million in an emergency procurement that would have seen it buying ventilators, intensive care unit (ICU) beds and containers from a company which is less than two months old. 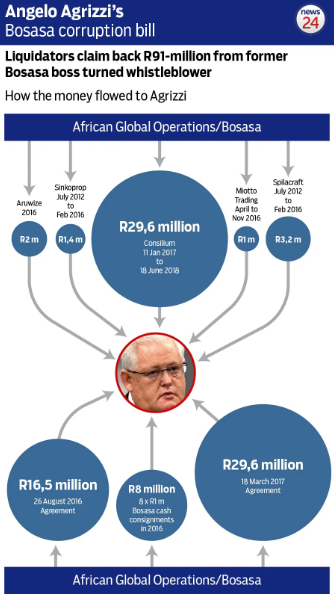 The charges relate to four tenders, worth roughly R2 billion, which the department awarded to Bosasa between May 2004 and December 2005.\"In respect of Bosasa and the various entities, the late Gavin Watson was the only shareholder up and until at least 2016 of Bosasa. He controlled Bosasa and all of its related businesses and entities. He controlled all of its operations as was needed,\" Witz said on Saturday. 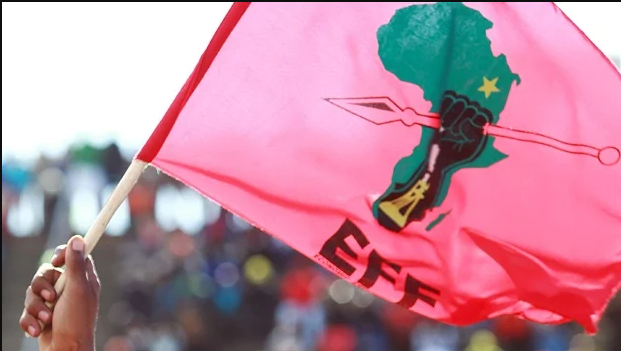 A letter dated 20 February, 2020, and signed by Treasury director-general Dondo Mogajane, contains a catalogue of irregularities in the City of Johannesburg\'s vehicle fleet tender, which was awarded to politically-connected service provider Afrirent in late 2018.AmaBhungane first wrote about the controversial contract – and Afrirent payments to a Julius Malema-linked account – after sources raised allegations of political meddling by the EFF. 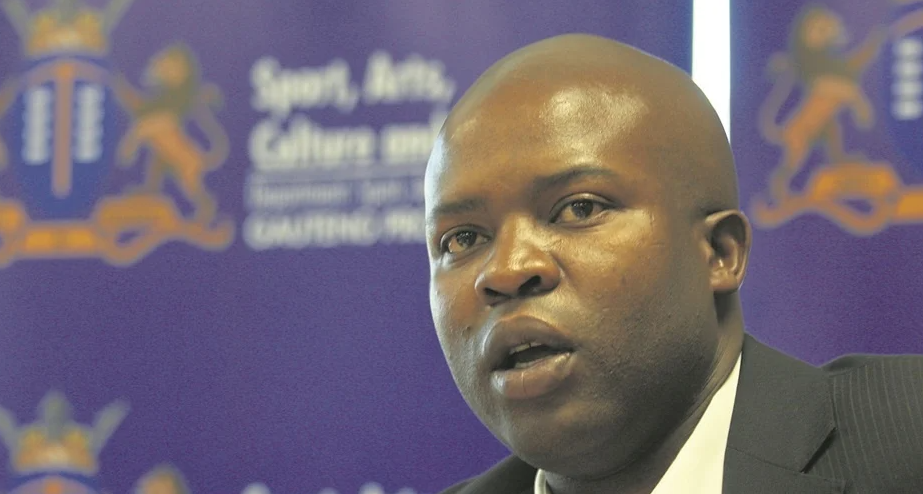 She wants priority to be given to all allegations facing water boards and senior managers of the Department of Water and Sanitation. \"I received a report that more than R16 billion worth of projects have been issued irregularly, including blanket corruption and fraud by officials, to an extent of awarding tenders to themselves and close relatives,\" Sisulu said.

Bogus government tenders appear to be targeted at businesses listed on the National Treasury’s Central Supplier Database (CSD) because of a suspected leak within the publicly inaccessible database.This database is, as it claims, a \"single source of key supplier information\" for organs of state. Businesses register on the CSD and can then be considered for government contracts. 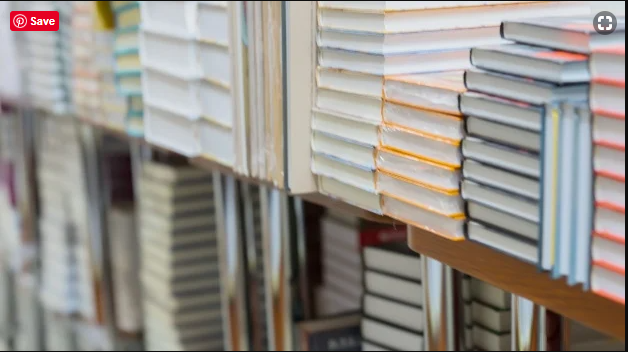 Publishing company Caxton has fired a broadside at bitter rival Novus Holdings over the emergence of a secret commission agreement with Lebone Litho Printers, the Novus empowerment partner in a huge contract with the Department of Basic Education..Now Caxton, which has had its own workbook bids disqualified by DBE tender committees three times, reckons it has found a smoking gun. 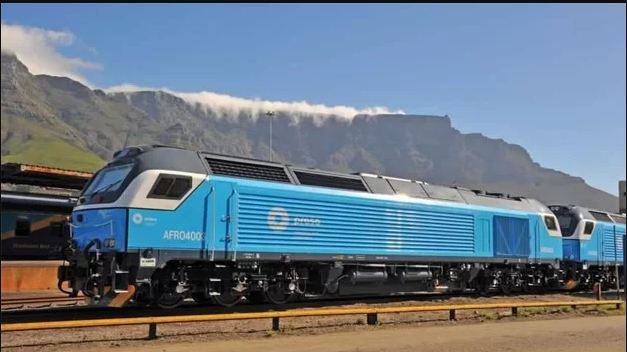 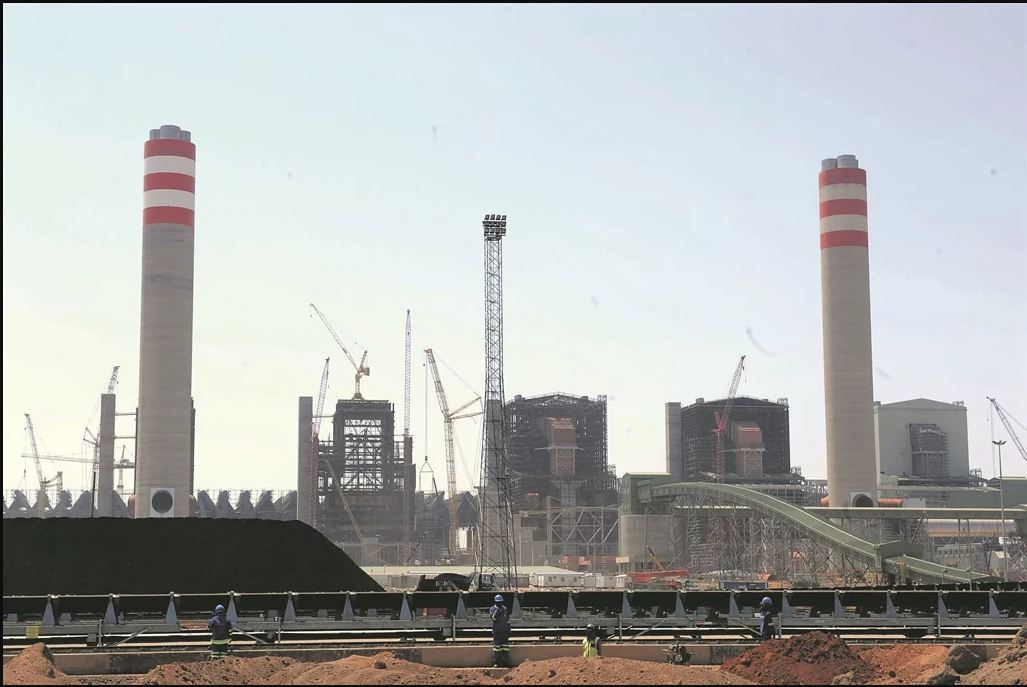 Contingency budgets, unapproved proposals and contractual variations went ahead willy-nilly, allowing tenders to morph from R200m to billionsEskom has launched a series of investigations to determine how project management fees for the construction of two of its power stations, Kusile and Medupi, ballooned from R200 million to more than R20 billion. 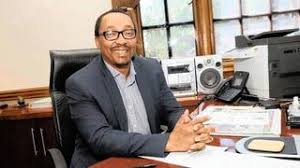 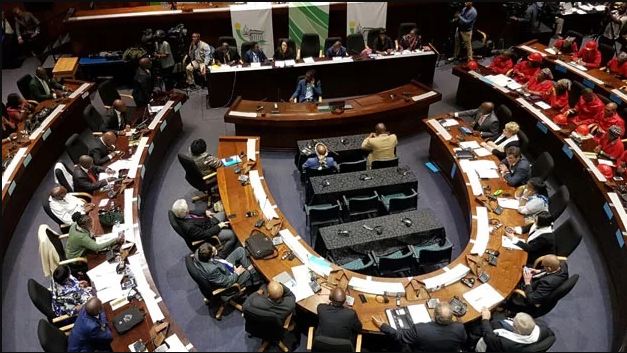